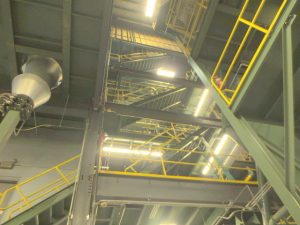 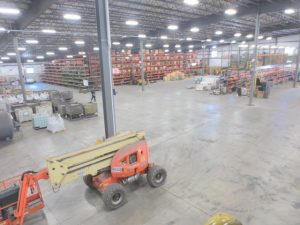 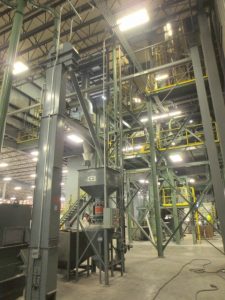 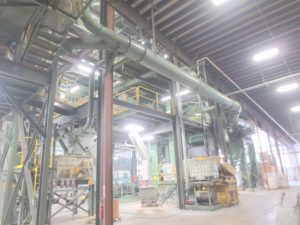 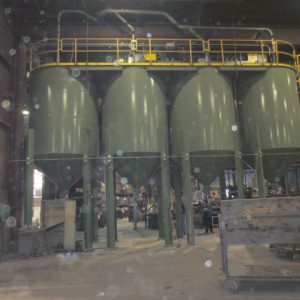 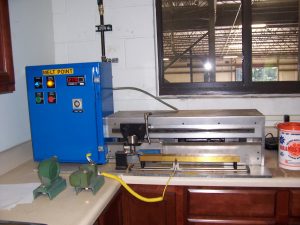 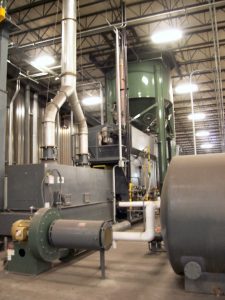 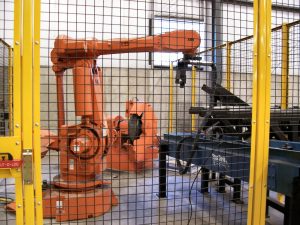 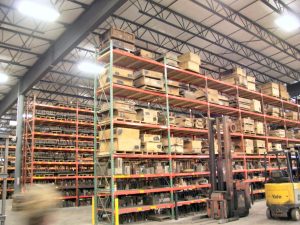 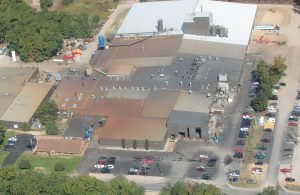 Steel caster Eagle Alloy, Muskegon, Mich., announced it will add 70,000 sq. ft. of manufacturing space to its existing shell molding facility, with a portion of the addition devoted to thermal reclamation of sand.

According to the company’s top executives, Eagle will spend $14 million over the next two years to make the additions. The company expects to spend about $12 million on equipment, including shell mold and coremaking machinery, a heat treat furnace, additional melting capacity, and cleaning and inspection capacity.

“The addition will add at least 33% to our existing capacity, which represents probably another 350 tons per month,” said John Workman, the company’s vice president.

The addition also will include a spent shell sand thermal reclamation and coating operation, which was prompted by indications from Eagle’s sand supplier that demand increases from the hydraulic fracturing industry could lead to shortages of supply in the future.

Workman said the bulk of the equipment for the addition has been ordered. The company expects to complete the new manufacturing space by early next year and have the addition up and running by the end of 2013.

Company President Mark Fazakerley said the decision to make the addition was based on a strong rebound of orders from a variety of Eagle’s customers.

“We experienced the same devastating reduction of business in 2008-2009 that most manufacturing companies did,” he said. “We cut aback about 50%, but starting in 2010, it started coming back strongly. We continued to develop new accounts, but beside new customers, our existing customers started coming back. We began to [recapture] work that had been done overseas.”

With its existing facility running at full capacity and the new facility nearly sold out, Eagle said it has slowed down its quoting of new projects.

“I don’t see us going much beyond this,” Fazakerley said. “We’re going to hold off a few months until we see where everything settles before we start quoting a lot more.”